4x in Oberösterreich 2x Schärding Tumeltsham Braunau
Akorn / FEM 5er / T.H. Seeds
This is another variety from the great northwest, originally brought over in 1995. The name Akorn was given to the plant by the people who grew it because of it's hard finished structure with tight cola's the size of baby arms make this plant a great producer. Some people also called it snowbud because of it's incredible resin production 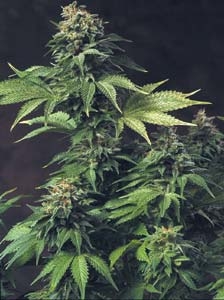 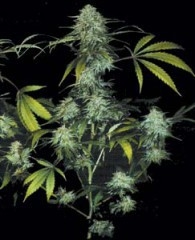