Wreckage Feminized Weed Seeds by T.H.Seeds one of the oldest seed companies in Holland, established in 1993 THSeeds has established itself as a premier cannabis seeds supplier. Using only the finest marijuana genetics THSeeds Seedbank has won numerous High Times Cannabis Cups across all categories. This is testament to the superior weed or pot seeds you will get from THSeeds of Amsterdam.A brand new Mix of two super hybrids. The world famous original Arcata TrainWreck and our #1 plant the S.A.G.E.We have chosen these two due to their similarities and their differences; they both have beautiful uplifting sativa highs that the true connoisseur can fully appreciate. The growth on the other hand is quite different from o.g. TW is a spiny plant that can get quite unruly as she flowers giving your room the look of a real trainwreck tops and branches everywhere. The S.A.G.E. with its Afghani bottom grounds the two and gives them incredible explosive growth and a beautiful indica influenced structure that will bring order to the often difficult TW line.The menthol flavour of the o.g. TW and the spicy sandalwood flavour of the S.A.G.E. produce a flavour packed tongue numbing hit that will leave you wrecked. 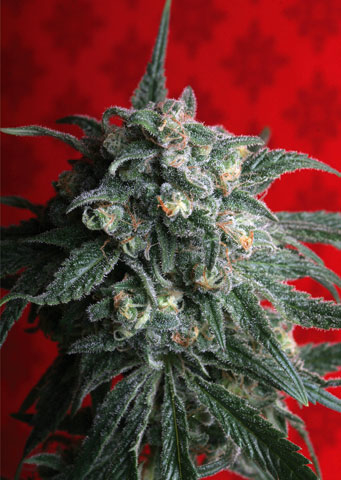 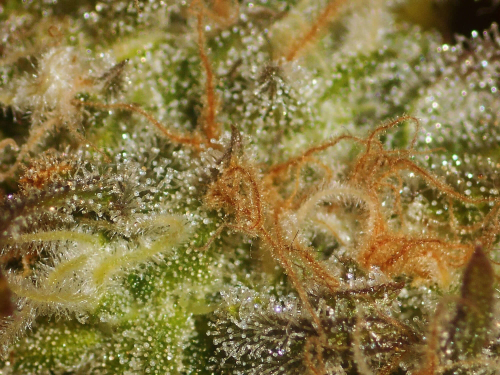 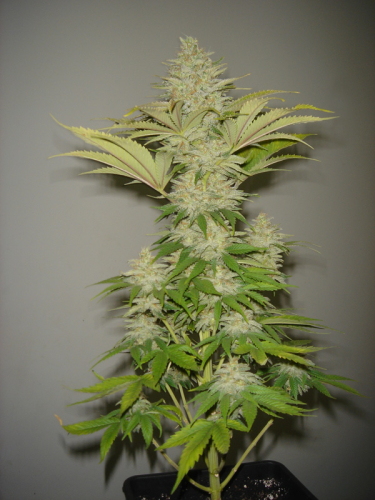