This is definitely the most successful breed of the late 90’s (since its inauguration by Shantibaba as Great White Shark). It has equally famous genetic heritage and has been awarded a multitude of cannabis cups under the names of the Peacemaker and the Great White Shark. It’s parents are well known as White Widow (a Brazilian sativa combined with a south Indian hybrid) and Skunk#1. This plant will grow into a densely compacted white skunk with extreme aromas. Indoors, expect a 50-56 day flowering cycle. Outdoors in the northern hemisphere, harvest in September to early October; and in the southern hemisphere, March to early April. 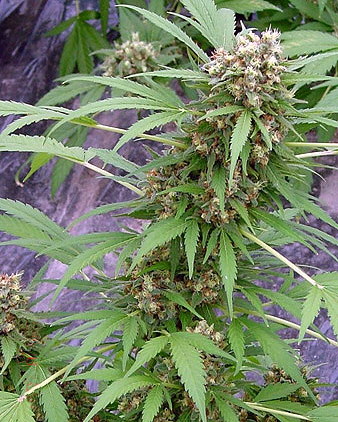 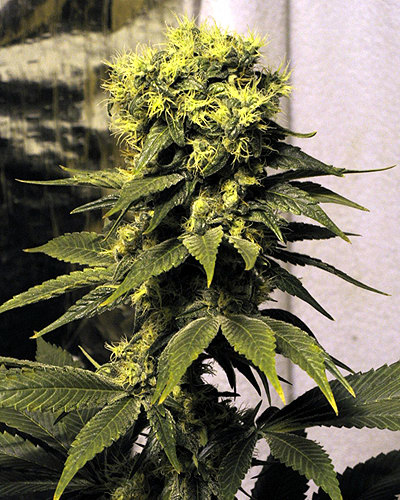