4x in Oberösterreich 2x Schärding Tumeltsham Braunau
S. Africa Kwazulu / REG 10er / World of Seeds
Kwazulu is a wild, pure sativa strain from the north of the Drakenbergs range. It has a short flowering time, sweet flavour and energetic effect. It has been cultivated by the Zulus for several generations when governed by Shaka one of the most significant warriors and farmers in African history. The legend says that this plant was used by the Zulus in warrior rites before the first attack in 1879. Its long lasting and energetic effects gave warriors increased strength to defeat the British army, which was both larger and better armed. It is one of the strains more resistant to mould and pests. Its genetics allow it to be cultivated indoors and outdoors at European latitudes. 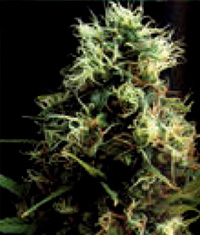 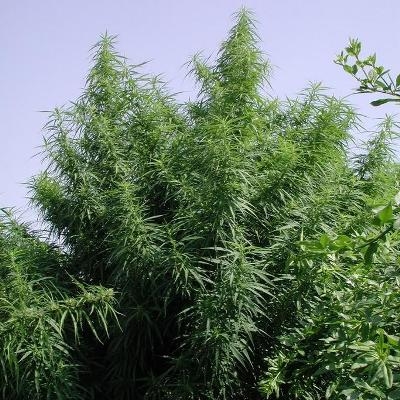 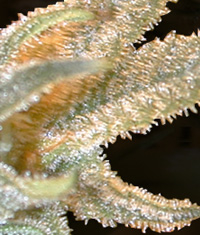